The more you need to manage your sales team, the more signals you have that they need motivating, rather than them motivating themselves.

Having interviewed hundreds of rural sales teams, we are privileged enough to see lots of patterns.

Like children, many of the behavioural issues often have more to do with the way parents manage their children than the children themselves (ie. lack of attention, lack of listening, lack of empathy or lack of communication).

Whilst the intent is well-meant, sales managers can make plenty of mistakes:

1. Focussing On Engagement Instead Of Disengagement

Most start the wrong way round trying to fix engagement issues when the issue is removing the drivers of disengagement first.

Clear the crap, like the best band managers do for their brands, so your sales team can perform and do what they do best: selling

When your front line sales team don’t see the value contributions management make they will see a divide and a lack of sharing the load.

They will often feel they are subsidising management salaries as “profit centres” as they pound the pavement on the front line whilst management sit back at base as “cost centres”.

Adding another layer of management that they perceive they have to also carry isn’t going to do you any favours.

Whilst they clearly get measured on sales, they expect to see a similar value contribution from their management team.

They want to know that they are all in this together – as one team all pulling the same sled.

If you can’t prove this or you’re seen to be playing for your own team it will be demotivating for them and your rural sales results will suffer.

3. Recording With No Reporting

There is no point asking your sales team to record all their events and contacts in a CRM if they aren’t going to be managed against it.

The reward for recording is reporting.

Thing like seeing where they are going well – or not so well with sales and sales margins. Without these dashboards, you are flying blind and they can’t see where they stand either. Remember they like to budget for their bonuses too!

Any recording needs to be two way so they can see that any reporting that makes their jobs easier, not harder.

4. Not Stopping To Celebrate Your Sales Wins

Nothing kills your sales team buzz more than moving onto the next sale without acknowledging their other wins before.

Sales people crave credit so give credit where its due and wash them with appreciation.

You must make and take the time to stop and celebrate your wins.

Same for your losses.

“When you lose, don’t lose the lesson.”

Stop, debrief and learn so you can continually get better.

5. Coming In Hard At The End, Not Soft At The Start

I see this happen. A lot.

There is little any sales manager can do at the end of the deal, so it’s far better to be at the top of the cliff than the bottom.

Get involved in the deal flow earlier and often so your sales team can see you are there to help them – not berate them.

Keep in close contact. Don’t come steaming in at the end barking orders trying to rescue the deal as this will only undermine them.

Let them know you are there from the get go and on the sidelines if they need any support.

Knowing you have their back will ensure they pay you back in spades.

6. Giving Them No Story To Sell

All sales teams need a story to tell. Telling them to make more sales isn’t enough.

They need to be armed with the right tools and toolbox along with a clear proposition that communicates a meaningful point of difference to uphold margins and pricing pressure.

Anything less and all you’ve armed them with is a knife for a gun fight.

7. Carrying Poor Performers For Too Long

This is a big one.

All of us get what we tolerate in life and all the high sales performers I’ve met man high performers who hate carrying low performers. It goes against their core values and is seen as vastly unfair. It demotivates them massively.

The rule here is to be very clear and intentional about the standards of performance you expect and the outcomes, both good and bad. That will send a clear signal that low performance will not be tolerated and high performance will be rewarded with nothing in between.

Remember: you get what you tolerate.

What you do – and don’t – tolerate sends a signal.

“Don’t tell people how to do things, tell them what to do and let them surprise you with their results.” George S Patton, US General.

Nothing kills sales moral more than them having to escalate every sales decision to management.

Instead, give your sales team some latitude to make deals within well-defined boundaries (eg. gross profit or margin). Just make them aware how this will affect their commissions and company profits so there is alignment.

Empowering your sales people is far more powerful than disempowering them. You will gain much more than you think you will lose.

9. Making An Incentive A Disincentive

“Show me the incentive and I will show you the outcome.” I think I’ve been in the top 5 per cent of my age cohort all my life in understanding the power of incentives, and all my life I’ve underestimated it.”

Incentives need to be incentivising.

Offering your rural sales team a small or capped OTE (opportunity to earn) is demotivating because it doesn’t reward discretionary effort.

If you want your rural sales team to make more, give them more.

Don’t send them the wrong signal.

The single biggest sales trait we look for when helping rural companies recruit the best sales talent is to the ability for people to kick their own arses.

This is the same answer world adventurer and explorer Sir Ranulph Fiennes said what asked what was the single most important attribute he looked for when recruiting for his expedition teams.

If you have to do all the kicking you will get one bloody sore foot.

It is hard and tiring for any sales manager to motivate an unmotivated sales rep.

If you want to motivate them you need to find out what moves them.

The best thing you can do is help them be the best they can be.

PS. Here are 5 scientifically proven ways to motivate your sales team – number 5 might just surprise you)

PPS. Here is the link to the famous Netflix powerpoint deck on culture 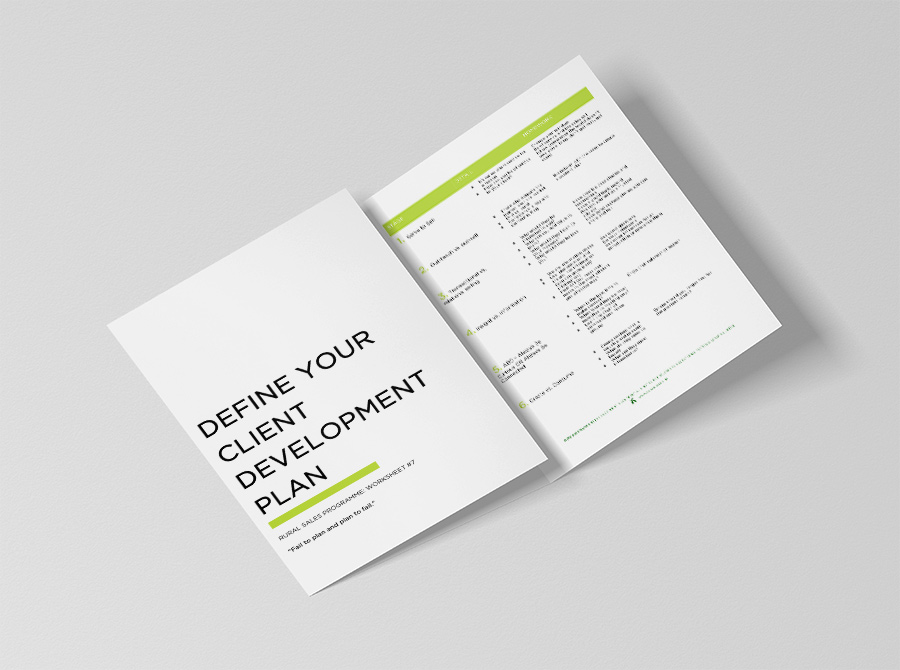 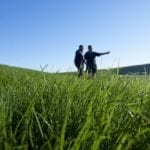 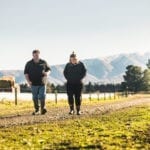